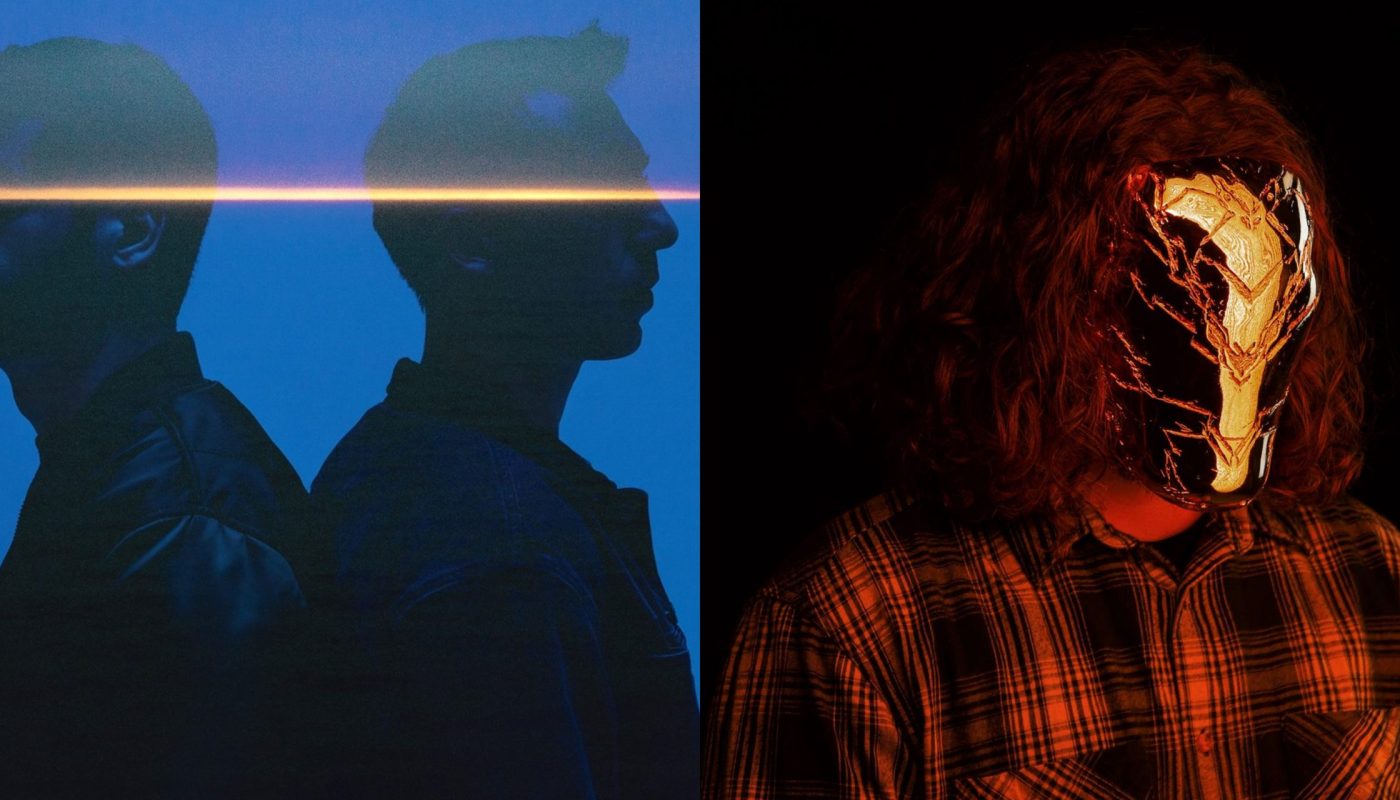 If you’ve been patiently waiting for new ODESZA, well the wait is almost over. Today, ODESZA took to Twitter to announce that they have started a new side project with Golden Features called BRONSON. The trio have also shared that they already have a collaborative album finished and are ready to make their world debut as BRONSON. While no release date has been set as of yet, we have a sneaking suspicious BRONSON’s first single could be dropping as soon as this coming New Music Friday. Until then, be sure to follow BRONSON on Twitter and let us know what you think of ODESZA’s new side project in the comments. 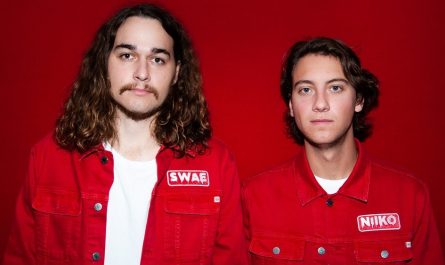 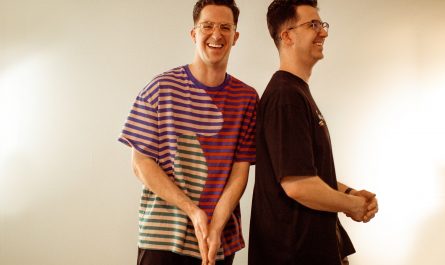