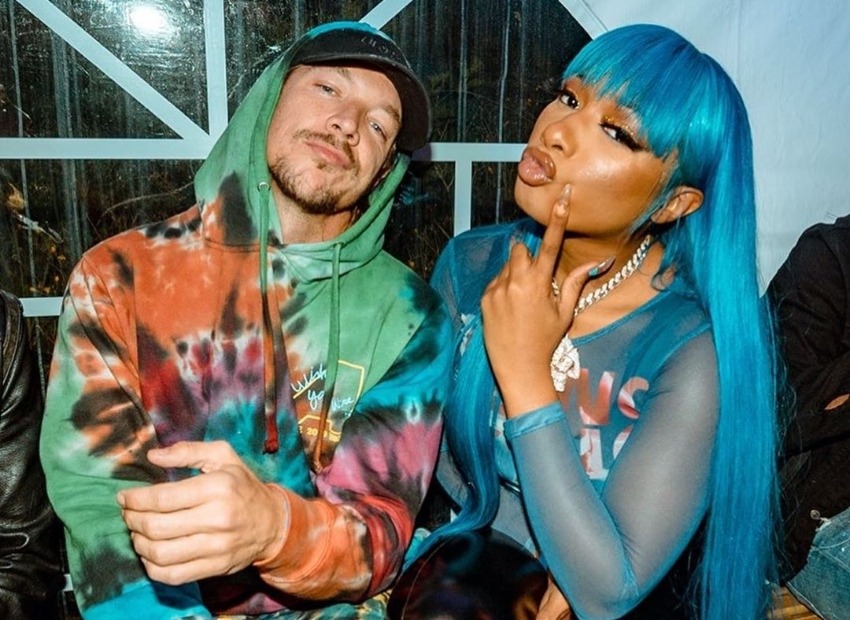 Major Lazer has been at the top of their game during the quarantine. They’ve been throwing down their weekly A Very Lazer Sunday livestream, released an official remix of The Weeknd’s “Blinding Lights,” and even performed inside Fortnite’s Party Royale. Continuing to keep things spicy, Major Lazer have just dropped off a ravenous remix of Megan Thee Stallion‘s “Savage.” Undeniably salacious in nature, Major Lazer has turned “Savage” into an uncontrollable house banger. Stream Major Lazer’s “Savage” remix below. 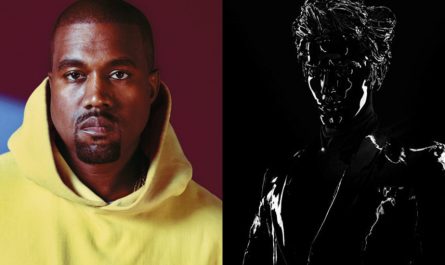 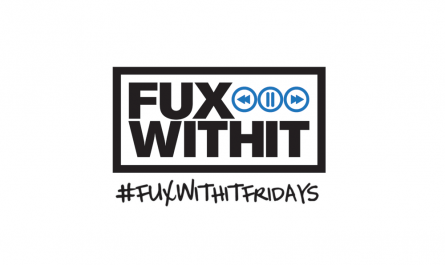 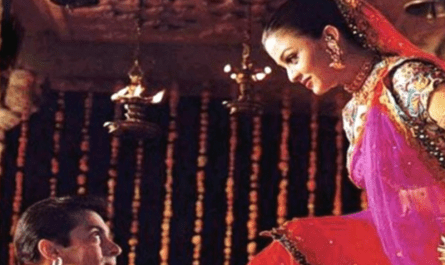