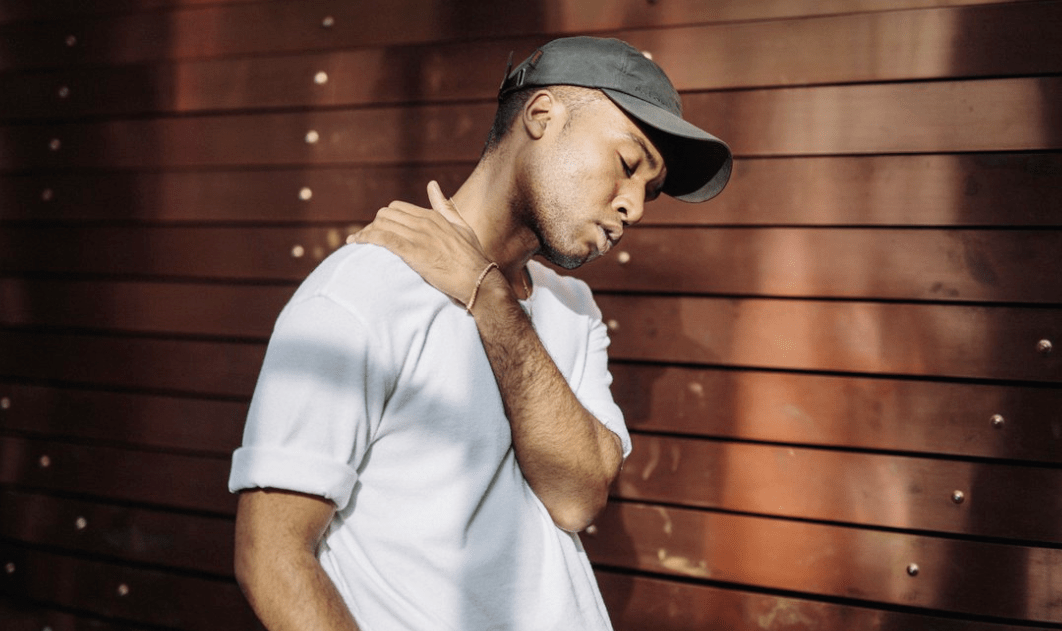 Back in May, I named Lunice #4 of 20 Producers Who Don’t Sound Like Anyone Else with my team over at This Song Is Sick. So when I got the Bandcamp notification that he had a new drop today, I was absolutely elated. For his latest release, Lunice unveils ‘Gasp,’ which is actually a single from his upcoming 9-track project, 180 Deluxe. The project will be an extension of the 180 EP that dropped all the way back in 2015.

With the four first tracks on 180 Deluxe having already been released, ‘Gasp’ is the first new track we’re hearing from the series. It’s 2 minutes and 53 seconds of unadulterated, hard-hitting hip-hop that showcases Lunice’s ability to go for the jugular utilizing precise and productive beats. His sound selection is truly what sets him apart, bringing claps and growls to the next level through a dark yet danceable rhythm.

180 Deluxe will be released via LuckyMe on October 8 of this year, but the digital album and limited-edition vinyl is available for pre-order now on Bandcamp. Check it out here and listen to ‘Gasp’ below! 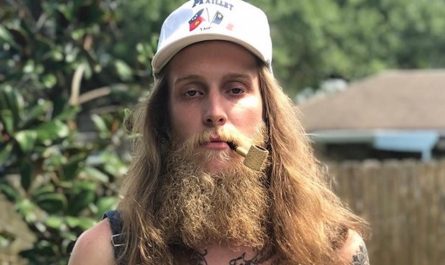 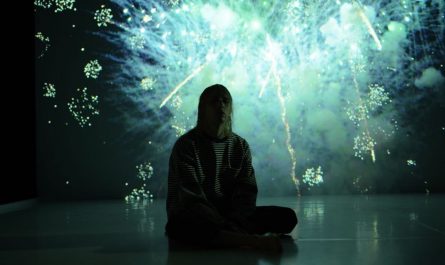 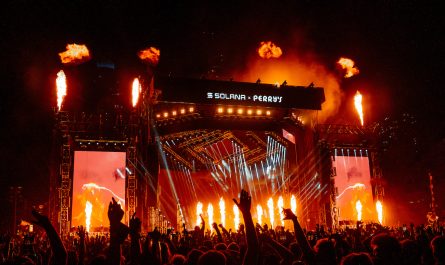