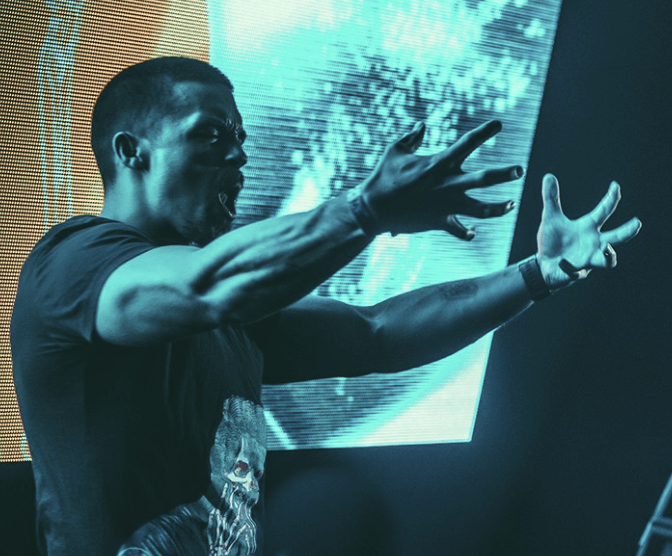 Kannibalen Records favorite, Kai Wachi, has quickly proven himself to be an unstoppable force in bass music. A little over 7 months after the release of his more lyrical single “Run” he has enlisted an array of up & coming producers to put their own spin on the track that has prompted fans to dub him as “Cry Wachi”. Each producer brings their own unique vibe to the track featuring the angelic voice of Dylan Matthew. Check out the remixes below and let us know which is your favorite! 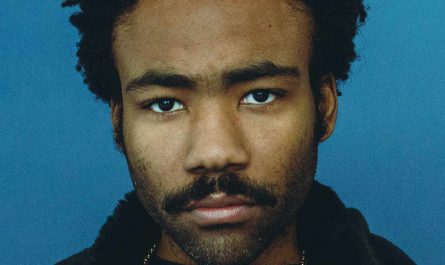 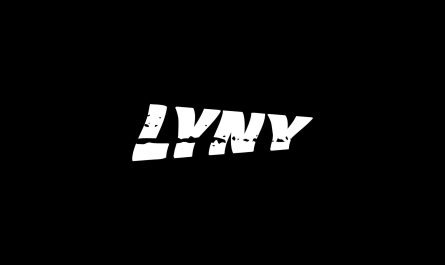 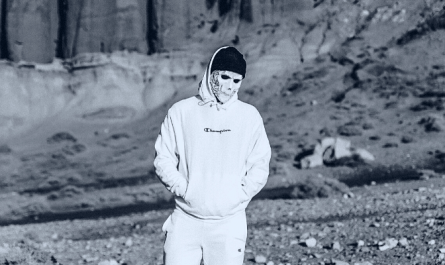