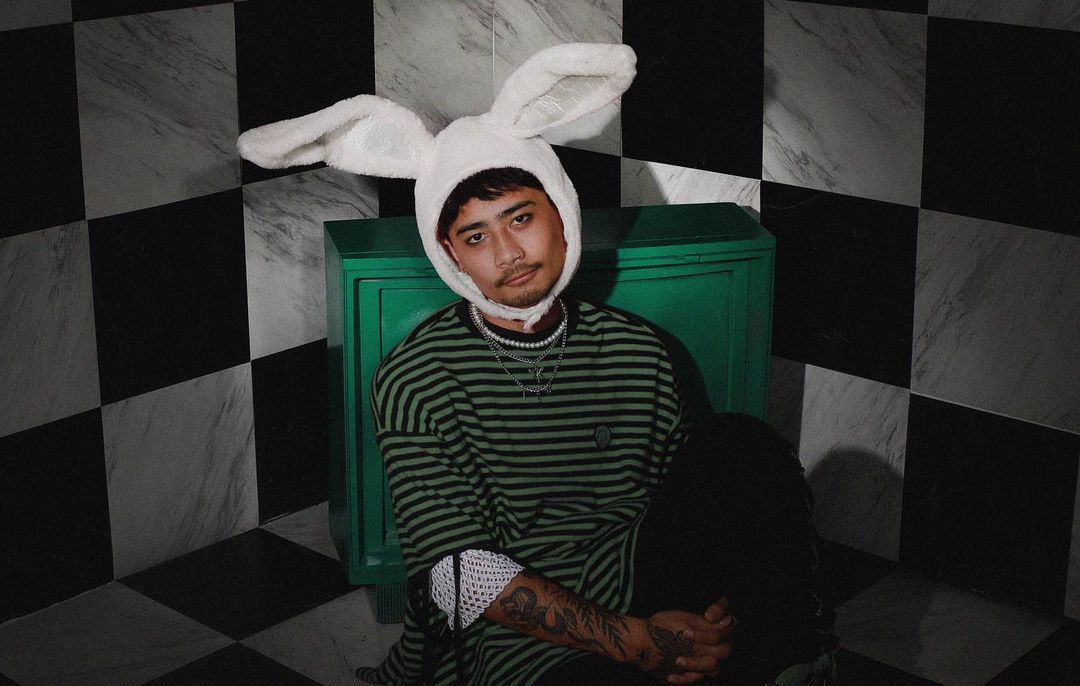 At long last, rising producer ISOxo has unleashed his anticipated debut EP, Nightrealm. The Sable Valley EP boasts four tracks from the San Diego artist, including the previously released single, ‘Aarena’ As you’ll hear below, ISOxo delivers on some of the most hard-hitting and forward-thinking trap music we’ve heard in a long time. Seeing the young talent evolve so quickly in the past year has been nothing short of a treat, and this EP is a testament to that. Every track is teeming with creative energy and pushes the boundaries of what we think of bass music today. Stream Nightrealm via Spotify below and turn up your speakers for this one. 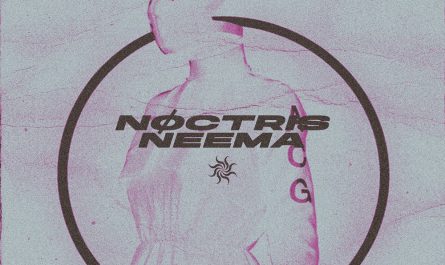 NØCTRIS Strikes A Note With ‘Neema’ 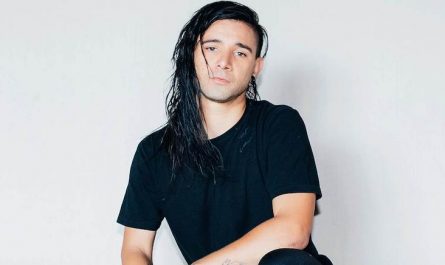 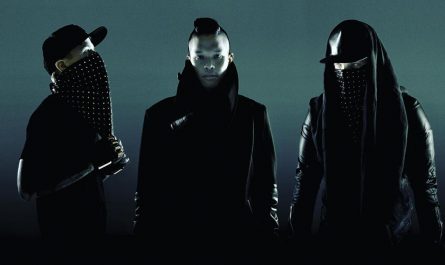