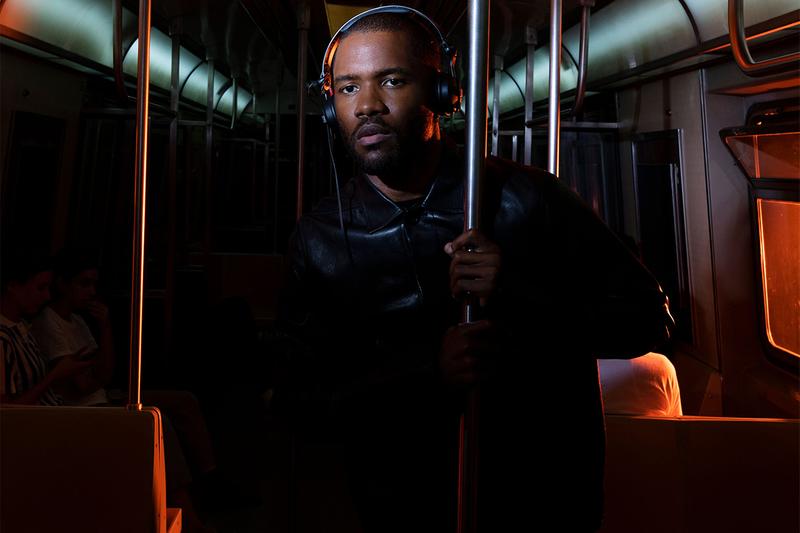 This week’s New Music Friday was already stacked with releases from Drake, JOYRYDE, Marshmello, and Dillon Francis, but it just got even more monumental. Today also marks the grand return of Frank Ocean. Ocean released not one but two gorgeous new acoustic tracks “Dead April” and “Cayendo.” The acoustic A-Sides were first previewed last October as part of a limited vinyl release that included B-Side remixes by Justice and Sango. Fans have already begun speculating that the pair of tracks will appear on Ocean’s long-awaited third studio album, though that has not yet been confirmed. Soft and bittersweet, Frank Ocean’s new R&B ballads remind us why we first fell in love with the avant-garde artist. Stream “Dear April” and “Cayendo” below. 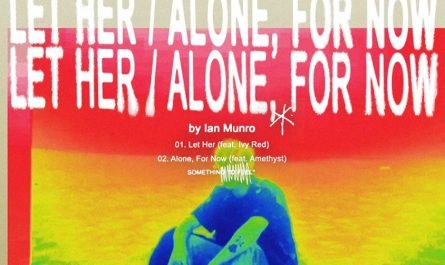 Ian Munro Pulls At Your Heartstrings With ‘Let Her / Alone, For Now’ 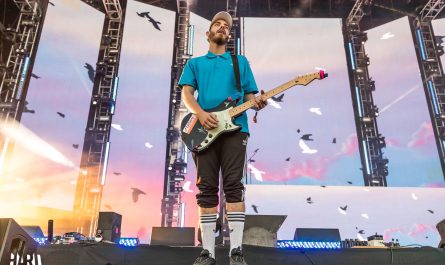 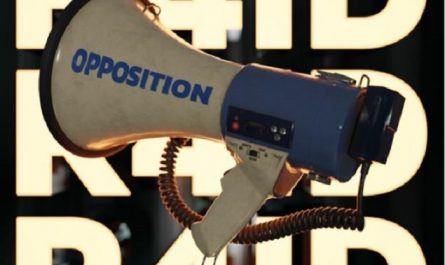