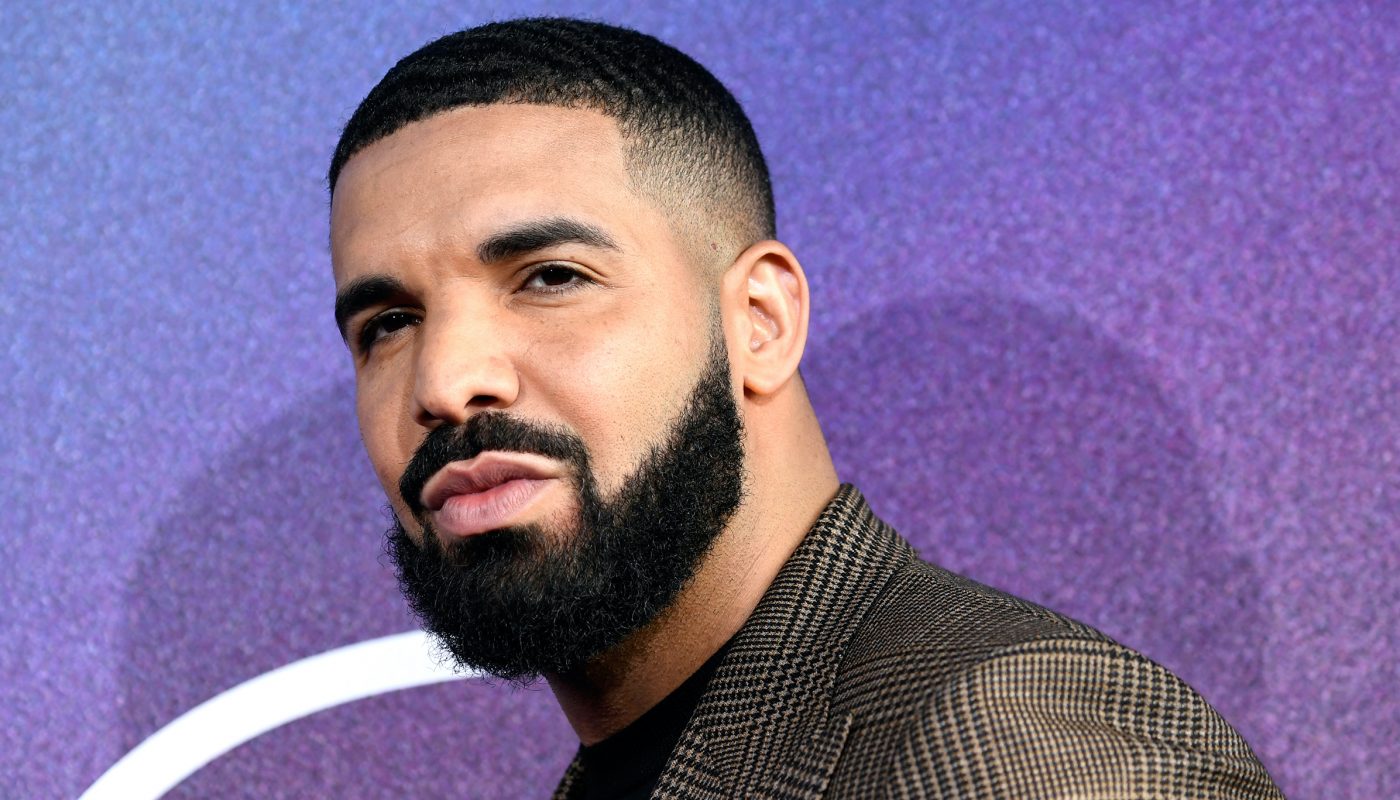 Is Drake releasing a surprise mixtape or even an album tonight? Internet sleuths and Drizzy fans seem to think so, as there have been multiple clues that are definitely worth considering. The first being, someone found that Shazam has a track with him and Chris Brown called “Not You Too” on their app. On top of that, a fan account has not only claimed that a project is dropping tonight, but listed an entire tracklist as well. While this is all speculation, we can’t help but think there may be something to these rumors. What do you think?

Update: Our hunch was right – Drizzy himself took to Instagram to share the news that his “Dark Lane Demo Tapes” mixtape will be dropping at midnight. He also mentions he has a new studio album releasing this summer. Check out his post below and start getting hyped.

My brothers @oliverelkhatib @ovonoel put together alot of the songs people have been asking for (some leaks and some joints from SoundCloud and some new vibes) DARK LANE DEMO TAPES out everywhere at midnight…also my 6th STUDIO ALBUM DROPPING SUMMER 2020!!! Lucky number 6 😈 soon fwd

RUMOR: According to Shazam Drake may be releasing a new song featuring Chris Brown tonight.

Drake is also rumored to be releasing a surprise mixtape/album. pic.twitter.com/ydXKoS0Ifh 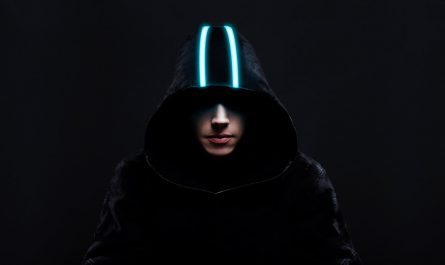 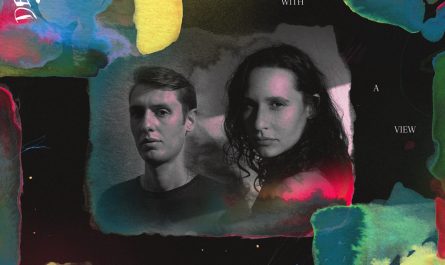 LISTEN: DejaVilla Distill The Sounds of Their Jamaican Upbringing on Debut Album "Castle With a View" – Run The Trap: The Best EDM, Hip Hop & Trap Music 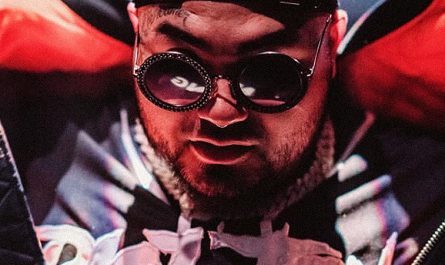