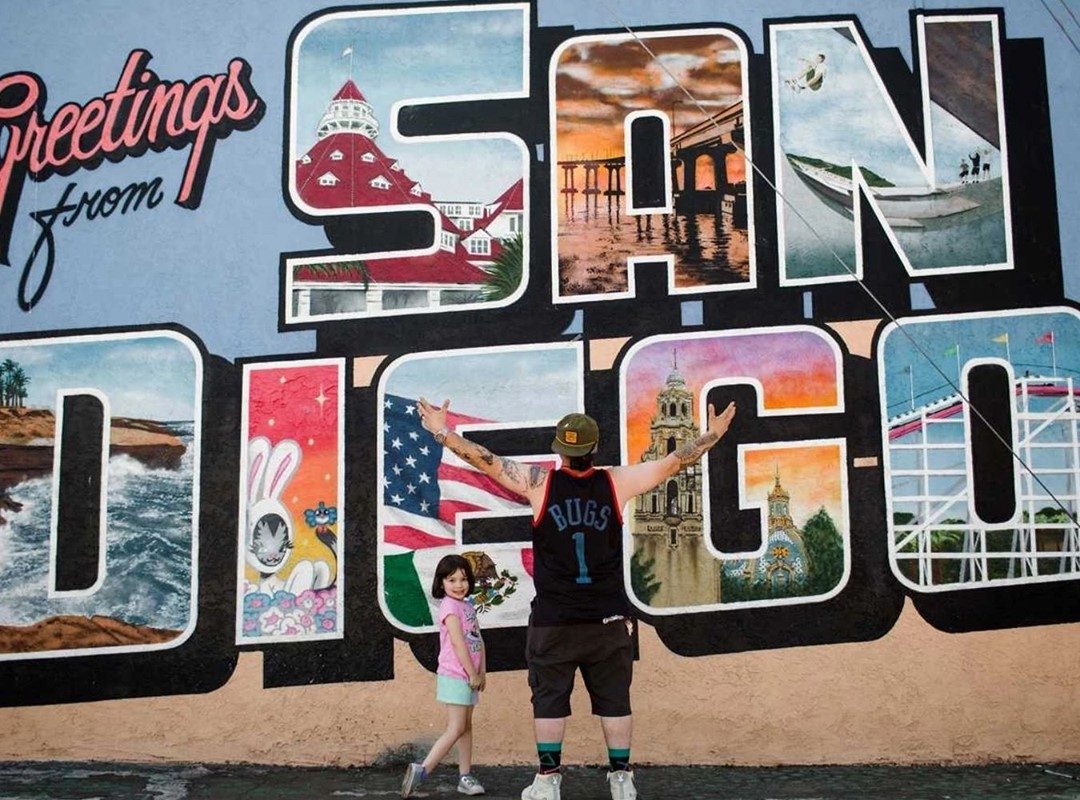 Chief Moquiuix recently came out with a new EP called “Parabolic”. “Parabolic Apes” is the first song of the EP which already received praise and positive feedback. A mix between techno and hip hop, this song is experimental to its core and yet has so much to offer with authentic, unique sound you won’t mistake for anything else.

As a background, Apes are a community of investors who are continuously exposing market manipulations, and Chief, being an investor himself, found it to be fascinating. Hence the song’s title.

From “Irrational,” “Buenos Diaz,” to “Vagos” and “Radicalism,” Chief Moquiuix has been scoring big with every new track. His most recent song is “Never Enough” with a video yet to come and over 12K views on Spotify alone. Chief MoquiuiX is a name derived from the ancient Toltecs of Mexico meaning “the intoxicated shaman”. Time and again, Chief proves himself to be the shaman of great hip hop music by releasing hit after hit. 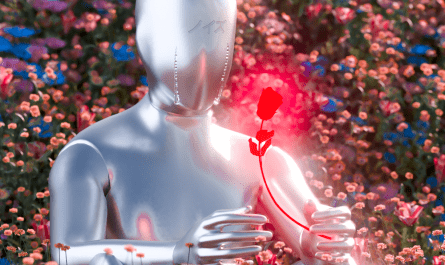 BeauDamian and Jantine Drop Bittersweet Banger ‘Not Ready To Commit’ 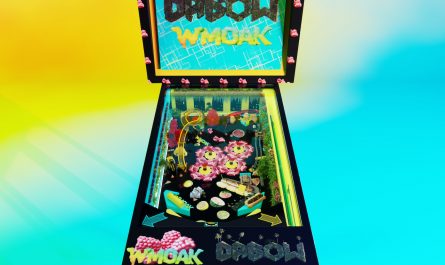 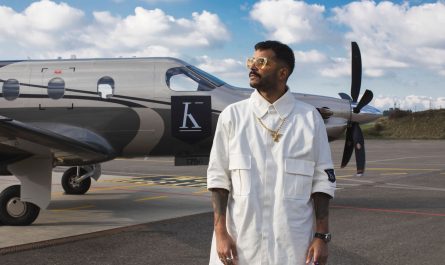 LISTEN: Kadebostany Taps Mahmut Orhan For Impressive "Take Me To The Moon" Remix