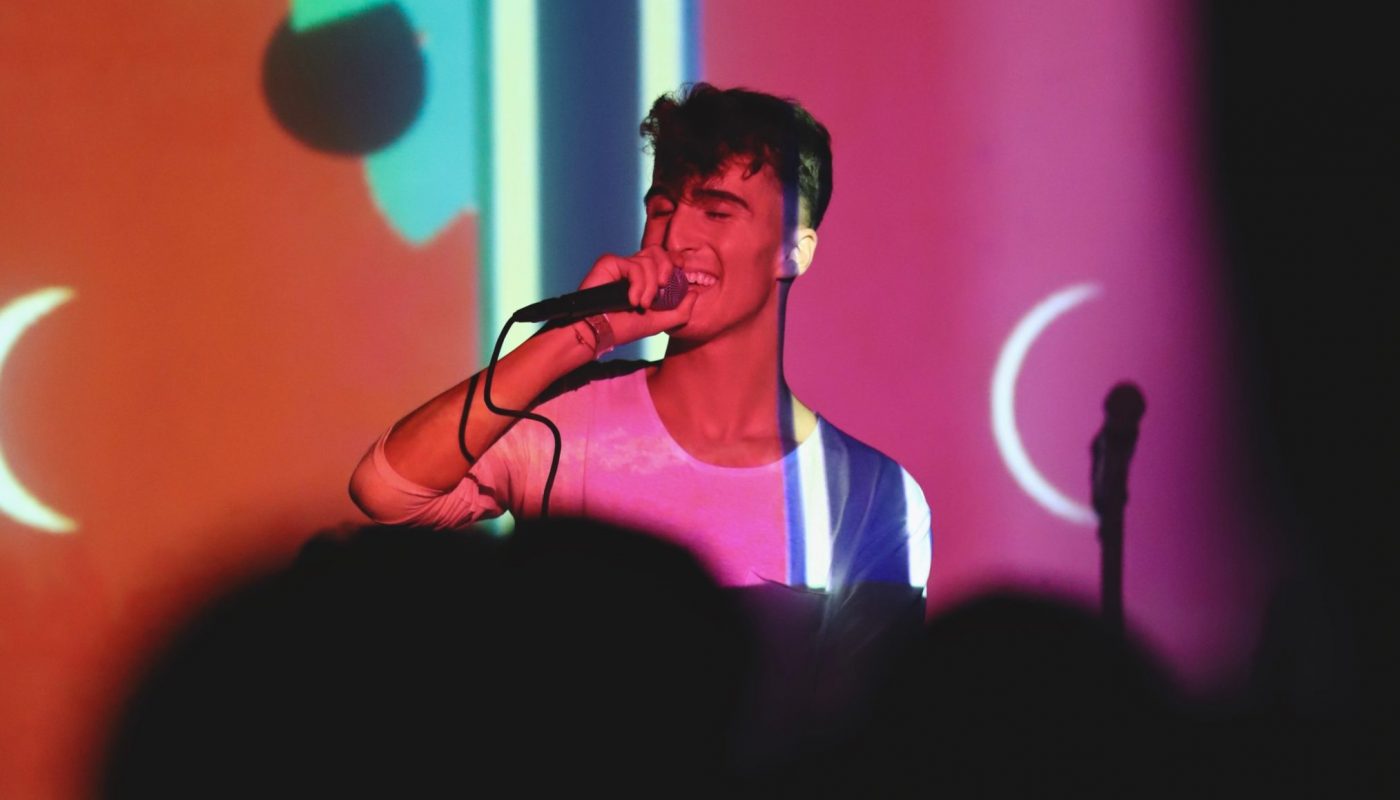 Two years ago Castelle released his hit Polychromatic. Soon after he found himself in a terrible situation. His hearing had started to leave him. He could no longer produce music or play shows, which was a constant form of frustration.

Now the Detroit based producer has overcome this ailment and is back to producing and releasing music. With his first original single in over 2 years, Castelle has delivered a clubby house banger. I was the clubs were open right now, because “Supercool” would absolutely go off. Until the date that clubs do reopen, use this song to remember the good times you’ve had with your friends dancing the night away. 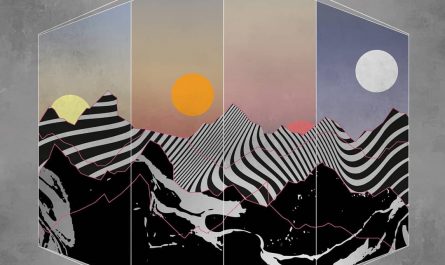 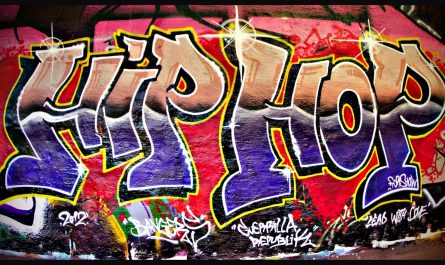 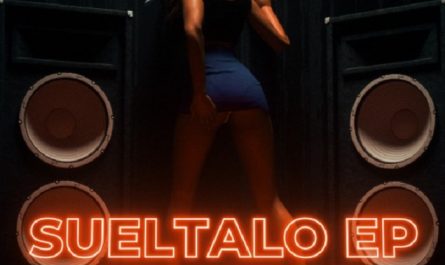