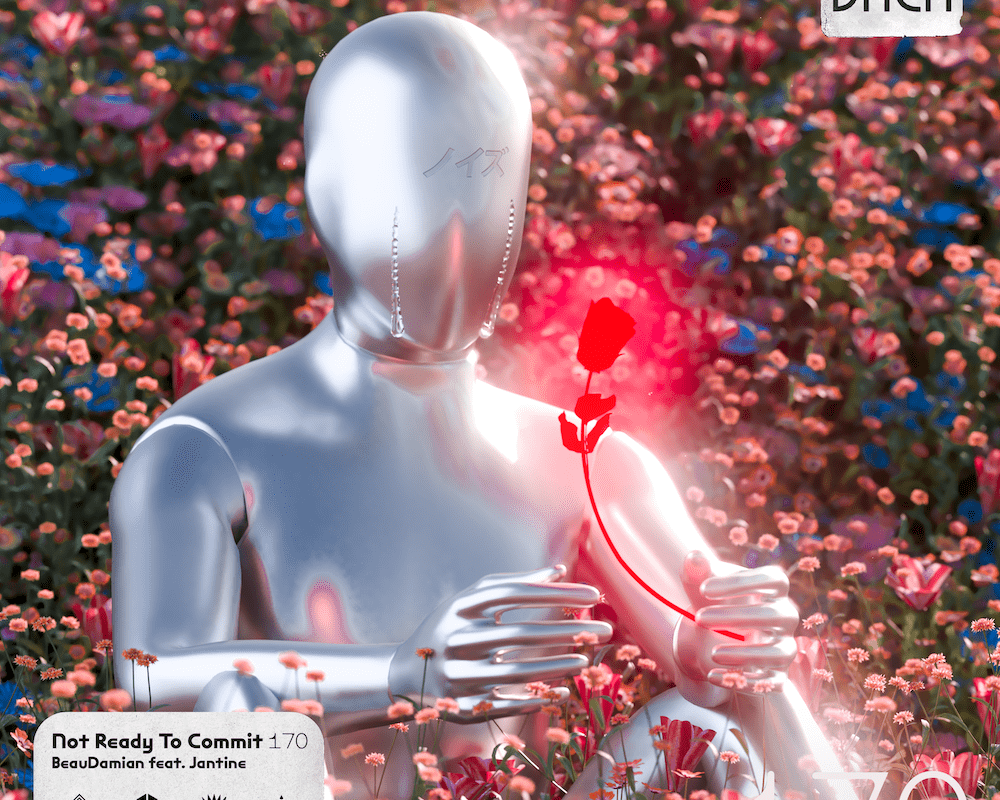 Jadū Dala has been dropping some of our favorite bonafied trap tracks of 2021. In June, they gave us capshun x Jon Casey’s ‘Fever Dream’ and in July, we got sumthin sumthin’s ‘Nightmares.’ But the label isn’t one-note. Aside from hard-hitting trap tunes, you can also expect bubbly bangers like their latest release, BeauDamian and Jantine’s ‘Not Ready To Commit.’

The perfect anthem to end hot girl summer, ‘Not Ready To Commit’ is about exactly what you’d expect it to be about. Jantine’s sirenic vocals captivate you from the very beginning, deceptively bringing you in only to hit you where it hurts with the lyrics. Bopsmith BeauDamian tops it all off with the production. The producer incorporates tantalizing strings, punchy percussion, and bubbly basslines to soften the blow of Jantine’s harsh words.

Sometimes it is not the right time, sometimes there is not the right connection and sometimes there is not a particular reason at all. Every single human being on Earth deals differently with these situations. When Jantine, @ariestorm (co-writer / guitarist) and I wrote the lyrics, we created a scenario where two people came together before breaking up. It always feels sad to disappoint the other person or to be disappointed by someone we care about, but we all know that everyone deserves honesty. So here is a question for you: Are you an honest person when things aren’t working out for you?

Whether we like to admit it or not, we’ve all been here before. So there’s no doubt you’ll be able to relate to BeauDamian and Jantine’s ‘Not Ready To Commit.’ 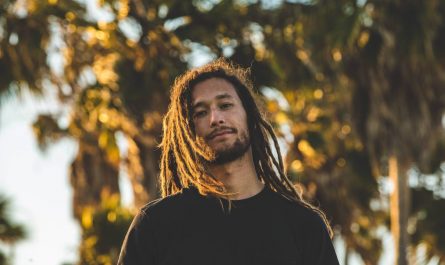 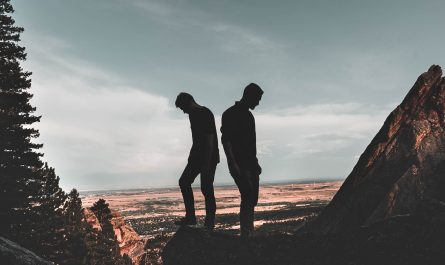 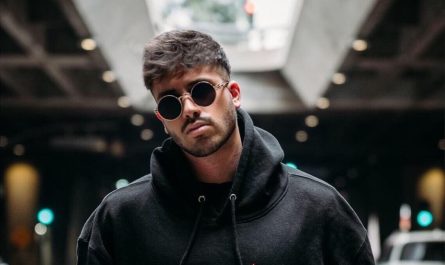 Matroda Creates A Groove Infused Trip With His ‘JACK THE HOUSE EP Pt. 2’