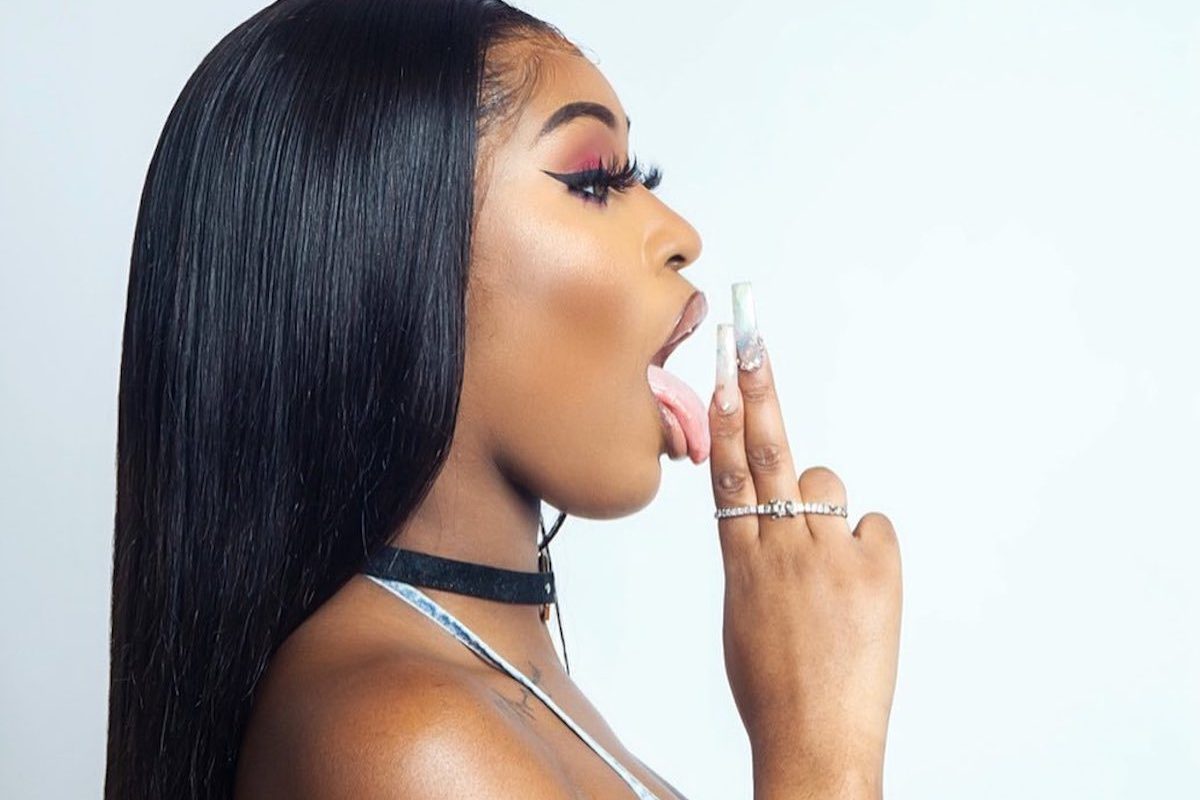 If you’re not a member of the Dollhouse already, then prepare yourself, as you might just end up one after reading this. Born in Germany, raised in London, with Ivory Coast heritage – Ivorian Doll (IVD) has made a name for herself as the Empress of Drill in less than a couple of years. Originally starting out as an Influencer making content on both Instagram and YouTube, IVD had developed a fan base that already worshipped her attitude and unapologetic realness.

In her own words, she states “I want to be the female artist the boys are afraid of, because I’m better than they are.” Well, that’s a good aim to have in a genre that is heavily saturated with male acts. After originally moving from being an Influencer to a rapper by dropping a few tracks as a duo with fellow artist Abigail, fans agreed that IVD was born for this. When ‘The Situation’ first dropped in December 2018, it catapulted IVD into the spotlight and suddenly, after just one single, both herself and Abigail found themselves getting uploads on the big hitting YouTube channels, GRM Daily & LinkUpTV. A flurry of flashy, gritty singles followed before going solo and since then IVD has done features with the likes of BR3NYA, Poundz & Headie One. It really has been quite the year for the Doll and 2021 is only going to be bigger and better. Here are just 3 of the bangers already in her catalogue that you must hear.

To be granted the opportunity to do a Daily Duppy is both nerve-wracking and an honour for any artist, but to be offered within such a short time of diving into the music industry is a humongous achievement for IVD. The best bit, she didn’t come to play. Oozing with confidence and wordplay, this one’s too hard.

Arguably the Empress’ biggest single to date and it’s clear to see why. Thumping kick drums, extra explicit lyrics, dancing and screw faces are all guaranteed here. Addressing the rumours thrown at her in the best way, IVD absolutely owns this tune. Her raw tone and attitude suit the beat and flow so effortlessly, this type of track sets the standard for the future.

F U Pay Me

Appearing on the Number 1 album ‘EDNA’ by Headie One, Ivorian Doll sees herself as a feature artist, sharing the status with the likes of Drake, Future and Skepta. Headie One must have seen what IVD’s fans have seen plenty of already – talent. The Doll arguably steals the show on this track with a boppy flow and clever word play like “Do this only for the fans so it’s ‘F*** You, Pay Me’ coming like sex work.” A monumental feature well delivered.
Ivorian Doll has all the talent to be a huge star in the UK, but also in America and beyond too. With choreographed dances, her specific vocal tone, sharp bars, an attitude and a huge fan base, the American audience will almost certainly take to the ruthless style she essences in her music. The journey really has only just begun for Ivorian Doll. 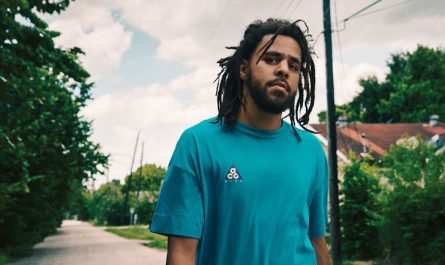 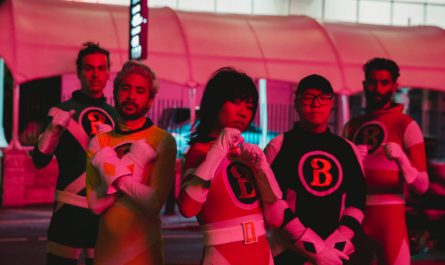 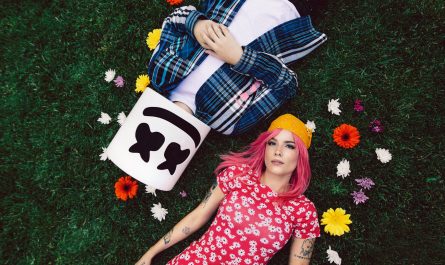